Kandace Queen Behind the Scenes 2019

“I wanted to create a positive film with a moral and inspirational message that would truly resonate with women everywhere. Kandace Queen highlights the value of a woman saving her virtue for a truly good and decent man. I’m genuinely excited to share a fresh perspective on such a timely topic,” said Jones.

Jones is currently serving at Fort Bragg in the US Army Reserve while advancing her film career. Kandace Queen will compete for prestigious awards and national recognition in the film festival circuit later this year.

The faith-based NC film, Kandace Queen, will premiere at the Country Club Church of Christ in Fayetteville on Saturday, January 26th. Spring Lake resident, Lynette Jones stars in the short film which she wrote, directed, edited and produced. Jones hand-selected notable NC actors for her passion project including Fayetteville residents Justin Toyer and Shaun McMillan. Toyer is well known for his work at the Gilbert Theater while McMillan recently worked alongside the great Clint Eastwood in The Mule. Makeda Francisco,(Los Angeles) who appears in the film as Cleopatra, has been the backup singer for Tenna Marie as well as lead singer for the famous group, Rose Royce, best known for their renowned hit, Car Wash.

Dinner Talk is about inviting a variety of family and friends to gather around the table to enjoy a home cooked meal and meaningful conversation. Occasionally, we will have a celebrity guest adding their point of view to the dinner talk. We discuss current events and controversial topics that are happening all around us. 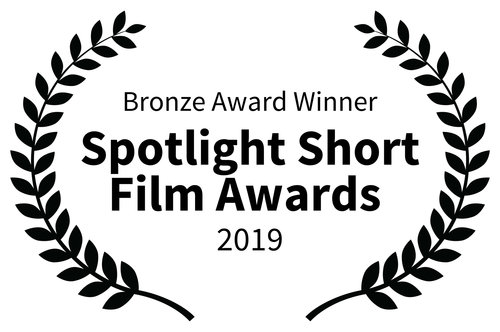 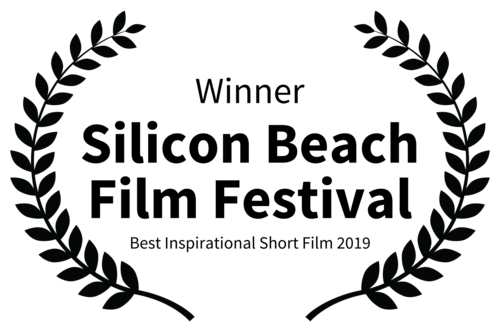 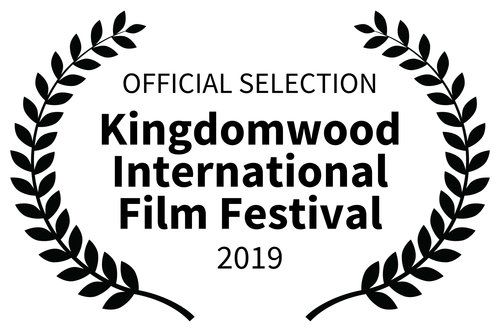 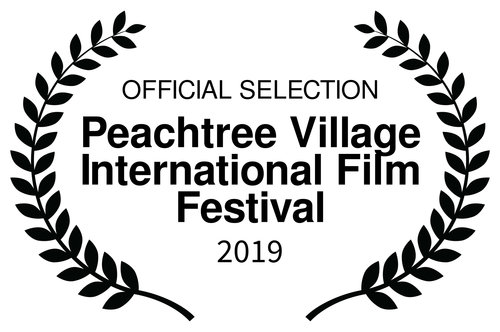 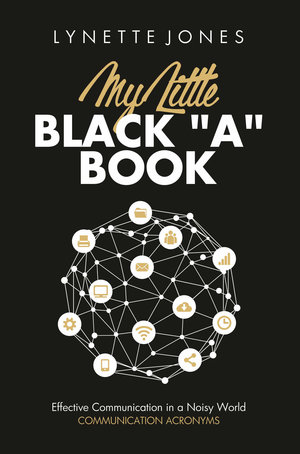