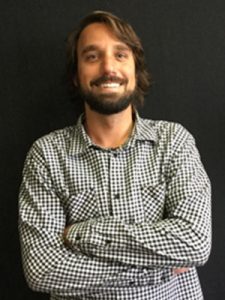 Travis Varga is a producer, audio engineer, and filmmaker based in Los Angeles, California. Travis started making movies and music when he was a teenager on a skateboard in the 90's. This led to film school, where Travis got deeper into the craft of video and started engaging in sound production and theory. He began producing for himself and other artists, and within the last decade has released over 100 titles across streaming platforms. These days he splits his time 50/50 between video and audio work.